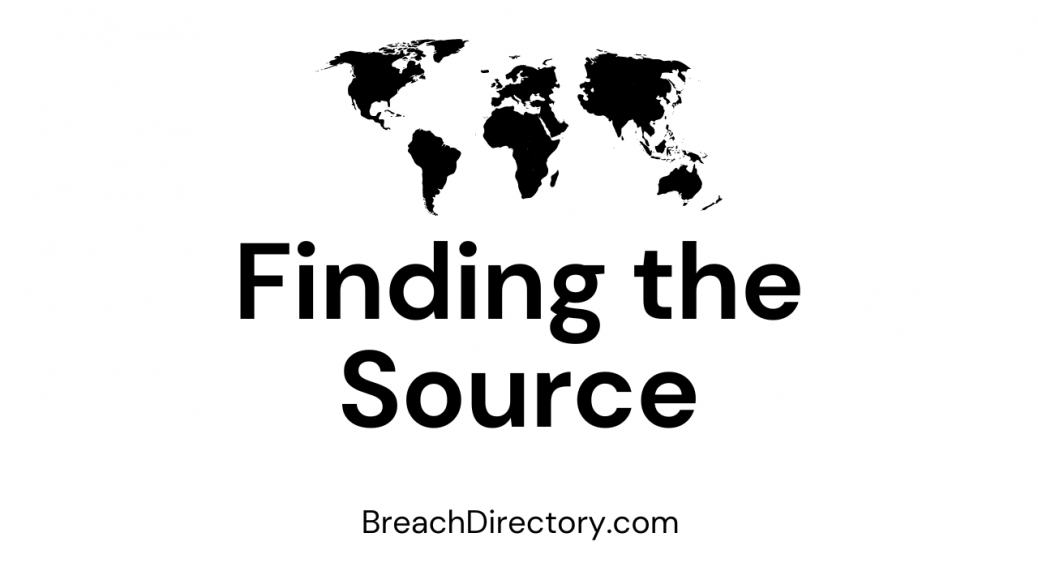 In this blog, we’re walking you through the top 10 countries that data breaches originate from according to our research – from China to Indonesia – we cover them all, so have a read – we have some interesting stuff to share!

These days, data breaches are not news to anybody. Data breaches are happening left, right, and center, and according to the research made by Norton in September of 2022, they’re the reason that hundreds of thousands – as many as 800,000 people – are getting hacked every year. As data breaches continue to happen, many wonder – just where exactly do they originate from?

Exploring the World in Data Breaches

According to the map provided by Varonis which tracks data breaches since 2013, the countries with the most amount of stolen records derived from data breaches are as follows:

But that doesn’t answer the question where do data breaches originate from. Is it the US? Perhaps the country is Russia as the country is touted for its cyber warfare capabilities. Or perhaps it’s China? Well, the answer is not that straightforward. You see, the majority of attackers don’t steal data from apps and websites using their real IP addresses – they use VPN services renowned for their ability to change the IP addresses of their users to the IP originating from another country which means that tracking the crime is relatively hard: add an additional investigation cost, and tracking down the perpetrator gets even harder. However, technological capabilities are not everywhere the same – by knowing the country where the data breach originated from (for example, by contacting the VPN vendor and asking for the logs), law enforcement agencies can easily track down the perpetrator. With that, we come to the top 10 countries where data breaches originate from. Most of these are based on our own research looking at data breaches, looking at investigation documents, and sources, and these are as follows:

We can tell you this, though – the data breach search engine provided by BreachDirectory and the BreachDirectory API is used by prominent universities as well as companies furthering their cyber security stance, also individuals, so if you make good use of it, be certain – your company and you will much less likely be a target for cybercrooks and script kiddies alike. Are you surprised by some of the countries on this list? We certainly are! If some of the information provided in this blog surprised you, make sure to follow our blog for more updates in the future, and until next time!