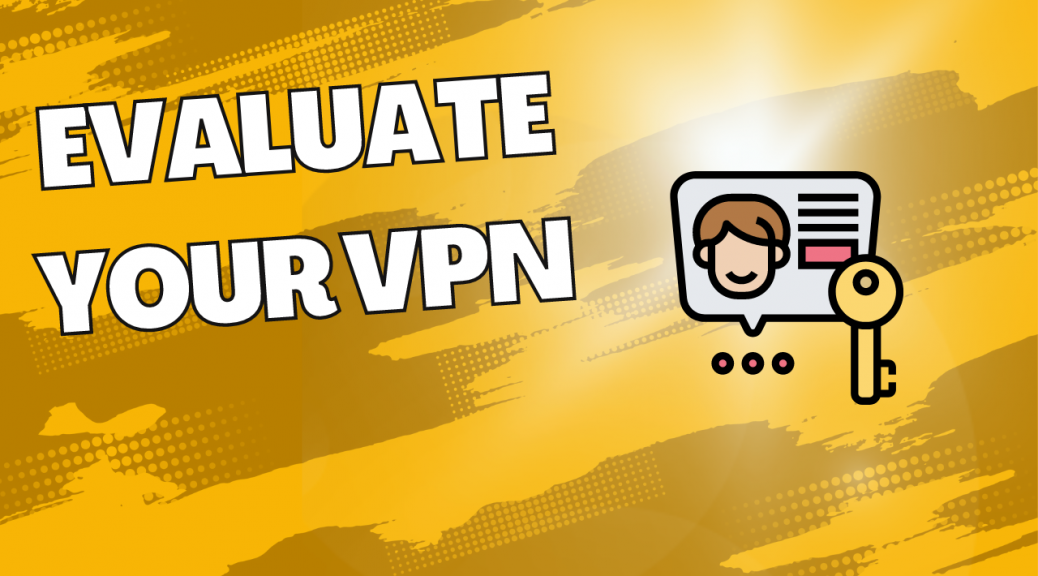 Ever since VPNs were first used, a question has always arisen – do they make their users anonymous? That’s what we’re figuring out in this blog.

What Is a VPN?

A virtual private network, or VPN for short, is an arrangement of servers that mask your IP address. A Virtual Private Network encrypts all of the data and routes all of the traffic through secure servers in other countries or states hiding your true identity as a result.

The functionality of VPN services – hiding our true location – is very useful when we need to access services blocked in our country by pretending we are in another country, to access streaming services, or to play on different servers than usual (for example, to play with players from America rather than from the EU.)

Does a VPN Make You Anonymous?

As VPN appliances are more and more widely used to hide the IP addresses of people, a natural question might arise – does a VPN make its users anonymous? Well, yes and no. You see, the core premise of VPN networks is to hide the IP of their users, however, the VPN provider has logs of every bit of traffic that passes through them. Although there are quite a few VPN providers that claim to have “no log policies”, some say that even though the traffic is encrypted, the providers can still see the website you’re trying to access.

For some, it may not be a big deal – for others, though, it definitely is. You see, VPNs are not only loved by privacy enthusiasts but cybercrooks too – and they count on the privacy provided to them by a VPN almost daily. They also keep in mind that when a VPN provider is confronted legally, they may give in to the legal order from court, police, or whoever else, so they try their best to stay anonymous when performing their “activities” online. Some get away with it, some don’t.

Other Ways to Stay Anonymous Online

Aside from a VPN, there are other ways to guard your privacy and stay anonymous while browsing the web. One of such ways is related to making use of data breach search engines – data breach search engines like the one provided by BreachDirectory will help you figure out whether your accounts (email addresses, usernames, domains, or IP addresses) are at risk of identity theft or not.

The BreachDirectory API, on the other hand, will help your company stay on top of the growing cyber threat landscape by providing you and your company with the ability to secure accounts one-by-one or by running bulk searches. Secure your employees, your team, and your customers with just a couple of button clicks:

Questions about whether VPNs make their users anonymous are always hot. The answer to such a question is plain and simple – while the VPN service you’re using might appear to give you a veneer of anonymity, the VPN provider usually has logs of some traffic that passes through them, so VPN services aren’t exactly 100% anonymous.

We hope you’ve enjoyed reading this blog and that it has been educational, stay around the BreachDirectory blog for more news in the cyber-space, and until next time!