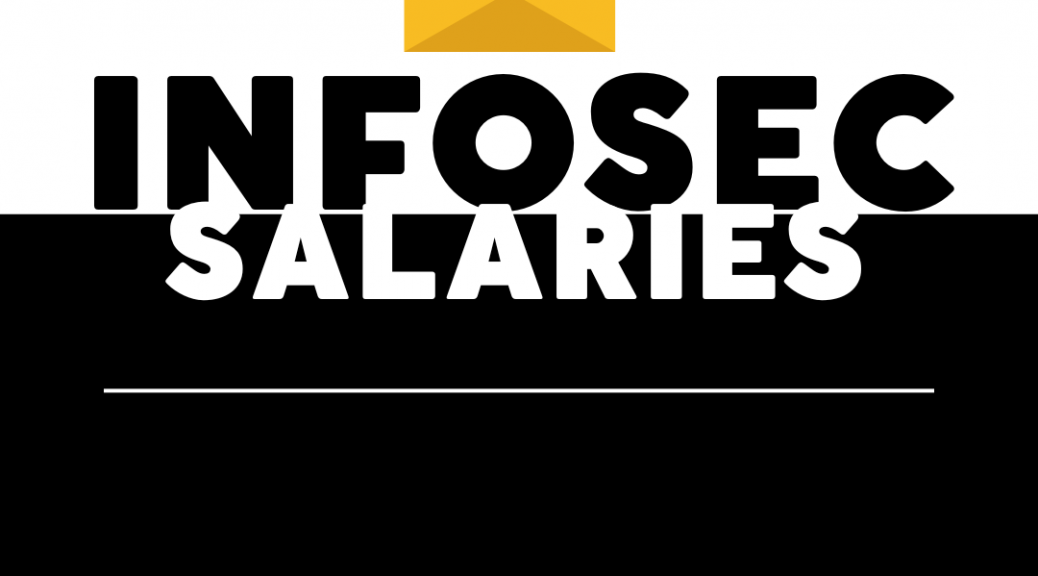 Salaries all across the technology sector are said to be one of the highest in the world – and that’s for a good reason. Technology has a profound impact on our daily lives – and whether we notice that or not, the security of our data is getting more and more important as well.

Securing our most valuable asset – data – against the growing threat of data breaches is the job of information security professionals. Such people often work in technology-focused organizations – the product being sold by those organizations may not necessarily be security-related, but as security is getting more and more important, hiring security experts is often the only option left for the company to explore. In this blog, we explore the range of salaries of information security engineers.

For the purposes of this article, we’re going to focus on the salaries of US-based security experts, but before we do that, we should walk you through the salaries in the tech sector in general. In the US, salaries in this field range greatly and can often range from as low as $30,000 for entry-level (junior) applicants to as high as $150,000 a year for senior or principal engineers. Of course, salaries are heavily dependent on the field engineers find themselves working in as well.

The answers to these questions are vital – the line of work determines the pay grade, the impact of the work performed by the engineer also raises the salary significantly, if the person manages other people the management function raises the pay grade no matter what kind of engineers are being managed, penetration testing is a sphere where excellent individual performance means heavily enhanced security for the company and as a consequence, heavily enhanced rates of money in the penetration tester’s bank account.

Penetration testing is a sphere that requires heavy knowledge of the things that are being tested. Look at it this way – a person performing penetration testing on a web application needs to be well-versed in at least the wide majority of the following types of cyberattacks:

At the end of the day, different people perform different necessary tasks to combat cybercrime – some manage the data flow that goes in and out of the infrastructure belonging to a company, some manage the security engineers themselves and give them direction, some perform penetration testing to keep company infrastructure safe. What do you think? Follow us on Twitter, LinkedIn, and Facebook, and tell us your opinion! What does your company do to ensure the safety of the data within your databases? Many companies employ the BreachDirectory API to secure their personnel and most precious data by scanning through hundreds of data breaches within milliseconds – the BreachDirectory data breach API is also used to assist in OSINT investigations for law enforcement, personal projects, and so on, so make sure to give it a try today and until next time.