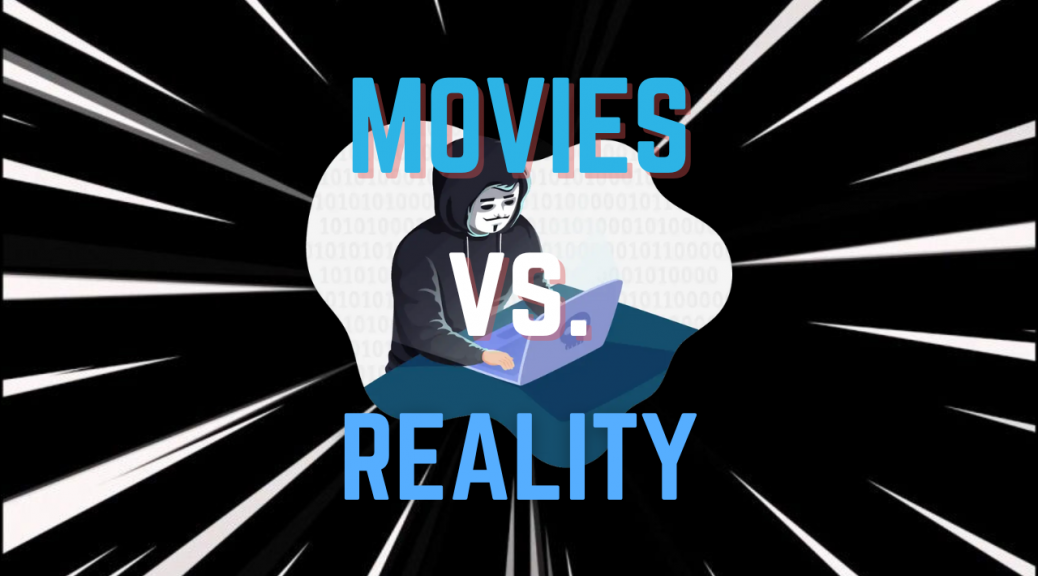 We’ve outlined just a couple of problems related to identity theft – those who are more familiar with it know that it can also lead to our life savings being lost, debt being accrued, reputation destroyed, etc. – and those who’ve experienced it in the past surely don’t want to fall victim to such an attack ever again.

However, how identity theft is portrayed in movies and in reality are two completely different things – let’s dive in and we’ll tell you everything you need to know about the similarities and differences of identity theft in the real world.

However, in the real world things get a little more complex. Movies usually portray identity theft as either something that is very unnerving due to the emotional distress it causes to its victims (a declined credit card or an exceeded credit card limit is one of the examples), or something that needs immediate attention.

Both of these things are true, but when dealing with cyber crooks in the real world, we shouldn’t forget that not only can people exceed their credit card limits if their cards get stolen, but they can also fall victim to account takeovers, spam phone calls, fraudsters can sometimes commit crimes in our name (remember the “you’ve missed the court date” quote from the movie?), access our social media accounts and post nasty things to our timeline or message our friends asking for “loans” they’re not even planning to pay back, and even get involved in dumpster diving through our email accounts – as many of us rarely delete the emails we receive, access to a rarely used email address is a gold mine for an attacker. In that case, attackers usually search for even more personal information to mount attacks or email our colleagues, friends, or loved ones attempting to sway and persuade them to do something.

Not to mention that victims of identity theft usually go through a lot of emotional distress as a result as well. Even worse – if the goal of the criminal is to make money, our data could be sold off to other criminals for a fee and the cycle would repeat – add social engineering to the mix, and we could face even bigger problems.

However, these problems are really easy to prevent – in most cases, simply using two-factor authentication as part of our login mechanism or avoiding to reuse passwords by using a password manager is enough. Education plays a role too – we should educate ourselves about the threats posed by phishing, smear campaigns, social engineering, and we should be good to go!

For those who need additional protection, BreachDirectory also offers an API solution – the BreachDirectory API will help those who need to implement the functionality of BreachDirectory into the infrastructure of their company or organization and check people for the threats posed to their data after a login or registration process has been completed or is taking place. We hope that this blog has been informational, come back to our blog later on to learn more about threats in cyberspace, and until next time!