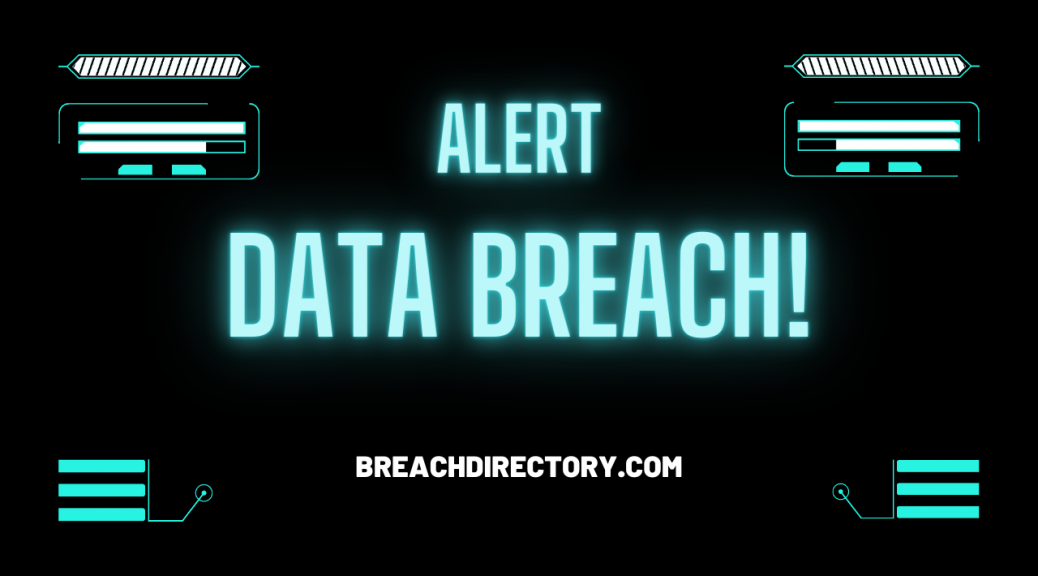 Remember the last time you have bat an eye on technology-related news sources – how many of the articles written there were related to data breaches? We’re willing to bet there were more than a couple – data breaches hitting the news are a very serious problem in and of itself, and in this blog, we’re walking you through this issue.

Data breaches are a pretty big issue in and of themselves. Most of the time they’re a direct result of our applications not being properly secured – at other times, they’re a result of a successfully mounted social engineering attack. However, one point still stands – data breaches can do a lot more harm than we could possibly imagine: problems can range from identity theft to massive fraud schemes if the attacker has his hands on a lot of data and uses it to attack other systems using credential stuffing – however, one issue that is often overlooked is the possibility of the data breach hitting the press.

The Media and Data Breaches

The media becoming aware of a data breach in a big and trustworthy company will surely be a big hit to the reputation of the company – from lost clients to problems with data protection authorities, the company will surely have a lot of things to examine and re-do. Part of the issue will be related to the fact that in many scenarios, the media is more interested in the clicks that a story brings: for that, they can come up with clickbaity headlines which would make more people want to click on them, and as a result, people would run with the story and tell them to others, creating a snowball effect.

A snowball effect of the news from the media would likely be more severe than we could think – the story would be quickly picked up by other news sources, individual security researchers, and journalists and quickly spread. Ever heard of the “broken phone” game where many people hearing the same news from other sources twist it and by the time the last person becomes aware of the news and tries to recite It, the news isn’t even close to what they’ve been in the first place? Such an event is very possible.

To avoid such a downside, there are two things your company can do:

If you decide to follow step #1, keep the following things in mind:

After these steps have been complete, conduct a final overview of the security posture of the company – even if the news were fake, a security review has never harmed anybody. Perhaps you will find and plug a flaw or two to prevent a data breach in the future!

A data breach of your company hitting the press is not the thing you want to see – we do understand that, so to prevent data breaches in the future, BreachDirectory can offer you two options:

Making use of both of those options will put your company at the security highway – riding it is another deal altogether though, so be sure to keep an eye on the BreachDirectory blog to follow all of the newest developments in the tech space (the blog is available here), and until next time.