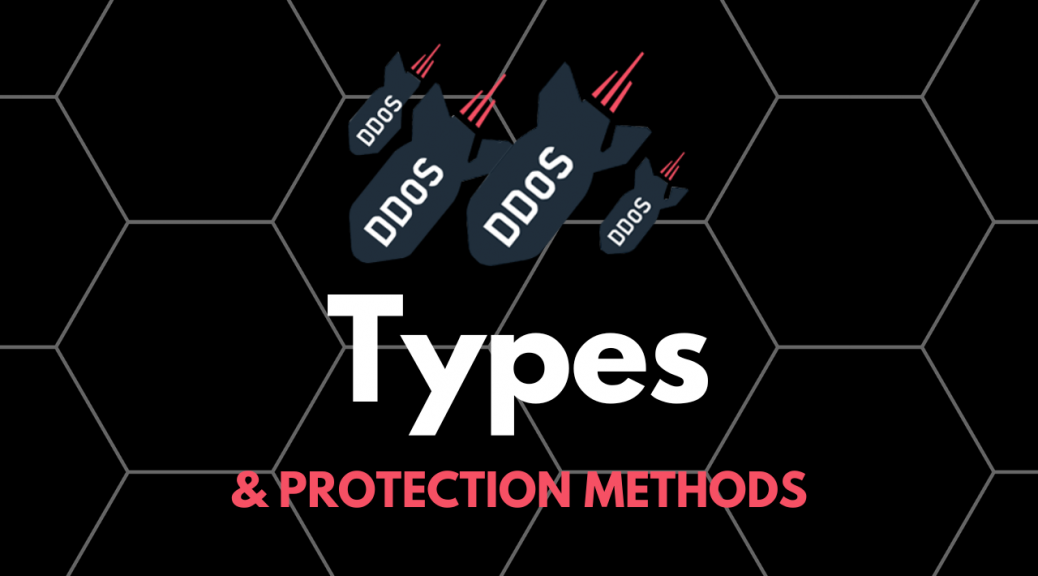 Downtime isn’t anything new and has been here for decades – while the majority of developers and system administrators do know the main reason behind it, it’s not going away anytime soon. Part of the reason why is that downtime is frequently attributed to DDoS attacks – such attacks target websites, servers, and critical infrastructure and overwhelm it with traffic denying access to it as a result. According to Securelist, almost half of DDoS attacks recorded by their systems originated from the US, and according to a survey conducted by Comparitech, nearly 70 percent of surveyed organizations do experience 20 to 50 DDoS attacks every month.

No DDoS attack is the same. These kinds of attacks differ by their types, which include, but are not limited to the following types:

Each type of attack is different, but their core principle is the same – both DoS and DDoS attacks slow down the targeted web server. Knowing this, though, a logical question could appear – if there are so many DDoS attack types and so many people who do illegal things on the web, why are so many websites and services still standing? The devil is in the details – many services protect consumers from exactly these types of attacks.

DDoS attacks are dangerous, there’s no doubt about it. But just as they’re dangerous, they’re relatively easy to protect against if we know how they work internally and educate ourselves on the methods that attackers usually employ to harm our infrastructure. There are a couple of ways we can go about doing that:

There are all kinds of services that protect applications from DDoS attacks – some offer SLAs with a guaranteed time-to-mitigation, some offer integrations with other services, and the majority of them offer overwhelming support and speedy and quality mitigation – make sure to do research on your own and choose the provider you like the most. And while providers like the data breach search engine provided by BreachDirectory won’t protect you from DDoS attacks, information derived from BreachDirectory can certainly protect both you and your team from identity theft – make good use of the capabilities provided by the BreachDirectory API service, and until next time! We hope that you’ve enjoyed reading this blog and that you will stay around for more – as a complementary blog, we suggest you read up on the functionalities of firewalls, and we’ll see you in the next one!