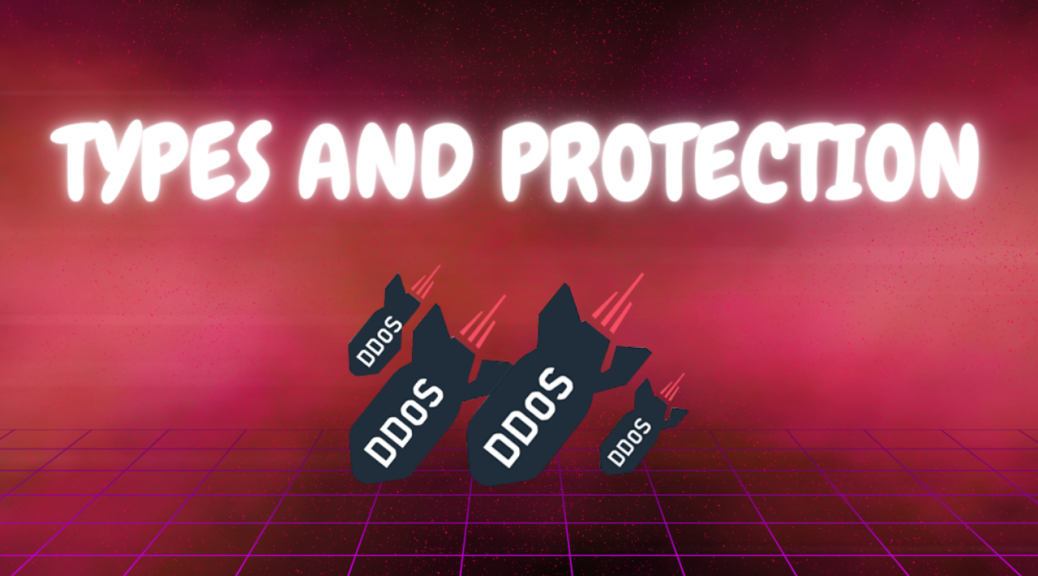 According to one of the biggest DDoS mitigation networks in the world – CloudFlare – ransom DDoS attacks increased by 67% in the third quarter of 2022 alone. These are only ransom-based attacks not counting everything else – gaming and gambling-related websites are also one of the most frequent targets for network-layer attacks.

All DDoS attacks disrupt the infrastructure of an application or a network – as such, all DDoS attacks are mounted to achieve a bunch of different objectives including, but not limited to:

DDoS attacks can also be content-based: if you’re running a whistleblowing website, it’s natural that a person, a company, or even a country X will not want that to happen, and sometimes their only option is to overload your application with resources: in other words, to DDoS your infrastructure.

All DDoS attacks might seem to achieve the same objective from the outset – they disrupt our infrastructure. They prevent users from accessing content. However, some people might not be aware of the different types they can come in. The types of DDoS attacks can fall in one of the following categories:

Application-layer, protocol, and volumetric attacks are the most frequent categories of DDoS attacks – each of them is dangerous in their own way, however, there’s not much to be afraid of. Protecting against them is as simple as never before – simply changing nameservers to the ones provided by Imperva, CloudFlare, or other CDN providers will do the trick.

Protecting Against DDoS & Other Attacks

Most applications can be protected against DDoS attacks by simply switching the nameservers related to the application to ones provided by Imperva, CloudFlare, or any other DDoS-protection services: the protection works in such a fashion that the service works as a reverse proxy – it spreads out the traffic targeting the application in many locations, and as a result, the application fails to go down unless the attack exceeds petabytes and takes the whole CloudFlare network down (which is possible, but the possibilities of such an attack are so minuscule it’s not even worth talking about.) Even if the entire network goes down, engineers will start fixing the issue and within hours – or even sooner – everything will be back to normal.

Even if you know that your application is reliably protected against DDoS though, your work securing yourself and your team shouldn’t end here – attackers are also after your accounts and by either breaching the infrastructure of a website you find yourself using or re-using the password that has been leaked in a data breach that happened in the past, they are keen to pursue identity theft attacks against you: a very good way to protect against these attacks is to use data breach search engines. A data breach search engine provided by BreachDirectory is a good way to protect both yourself and your team from identity theft attacks because it:

The BreachDirectory API is blazing fast, and the result of the API is a JSON response that can be further implemented into login systems, eshops, or other infrastructure to alert users about a data breach that has occurred and that they need to change their passwords or pursue other OSINT tasks. Give the BreachDirectory API a shot, make use of the data breach search engine to protect your identity on the web, make sure to protect your infrastructure from DDoS attacks, and we’ll see you in the next blog!