When talking about query optimization, indexing is one of the first topics that gets covered. In this post we will cover the types of indexes, why they might be important, their benefits and cons. Although it’s almost impossible to cover everything related to indexes in one post (the entire subject deserves a book), we will try to dig deeper and figure out the differences of multiple types of indexes and where they might be used. What are Indexes? Indexes (also… 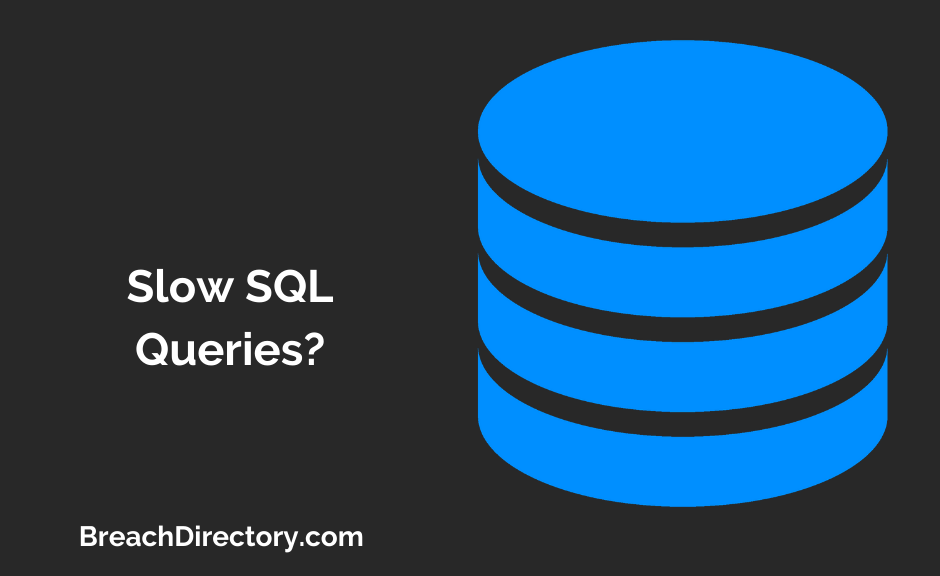 SQL queries being slow is one of the main complaints directed at MySQL. Why are queries slow? What’s making SQL queries slow? How to make them faster? We will explore some suggestions which could (hopefully) point developers in the right direction – we will look at optimizing all four CRUD operations – Create, Read, Update and Delete. Understand what You’re Dealing With As far as MySQL is concerned, developers have a few choices when dealing with the RDBMS. They can…

MySQL is a widely used open-source relational database management system. As much as this RDBMS is widely used though, in certain aspects it is frequently misunderstood. One of those aspects is big data – should you run big data applications on MySQL? Should you use MongoDB? Maybe you should take a look at neo4j or even AWS Redshift? We will try to explore that in this post. Understanding MySQL and Big Data Before we begin diving deeper into MySQL and…

Introduction Zynga is an American social game developer. The company was founded in April 2007 with headquarters in San Francisco, California, United States. The company has a mission to “connect the world through video games”. The company has developed multiple well-known games including Farmville, Zynga Poker, Words With Friends, Mafia Wars and Empires & Allies amongst others. Zynga acknowledged the breach in September 2019 – in total, the data breach contains 206,267,210 records including duplicates and 150,363,954 records without duplicates….

Preface Edmodo, an educational technology company offering a communication, collaboration and coaching platform to K-12 schools and teachers, suffered a data breach in the spring of 2017. The stolen data includes usernames, email addresses and passwords. After the company found out about the data breach, they contracted third party cybersecurity experts to conduct a full analysis to determine how the hackers managed to access their system. What data is at risk? The breached Edmodo data includes IDs, usernames, email addresses…

Preface The 2013 Verizon Breach Report found that 76% of intrusions exploited weak or stolen credentials. The problem is apparent – password reuse. It’s been there for a long time and as sad as it is, it seems that we’re not moving away from passwords anytime soon. The Exploit.in data breach is one of the prime examples of this problem in the wild. What is it? The Exploit.in data breach does not originate from one particular website – rather, it…

Preface On November 23, 2017 imgur was notified of a potential security breach. The breach affected email addresses and passwords of approximately 1.7 million imgur users – with duplicates, the data includes 1,757,680 records. What data is at risk? After the data breach was disclosed, the imgur team said that data at risk includes email addresses and passwords. The service says it always encrypted user passwords, but it admits passwords may have been cracked using brute force due to an…

Foreword It is speculated that a Chinese gaming website 7k7k suffered a data breach in December 2011. The hack is thought to be part of a series of attacks directed at Chinese IT portals, gaming and social networking websites. The data leak has surfaced after China’s largest programmers’ website CSDN (China Software Developer Network) suffered a data breach. What data is at risk? The data that the 7k7k data breach has put at risk include email addresses and passwords. As…

Foreword A women’s fashion retailer SHEIN, also spelled SheIn, is a US-based online store that had apparently suffered a data breach somewhere in June 2018, but the company only discovered the breach in late August 2018. SHEIN stated that the intruders managed to gain access to customers’ email addresses and encrypted passwords. What data is at risk? When the data breach was discovered, SHEIN stated that the hackers managed to gain access to email addresses and encrypted passwords that were…